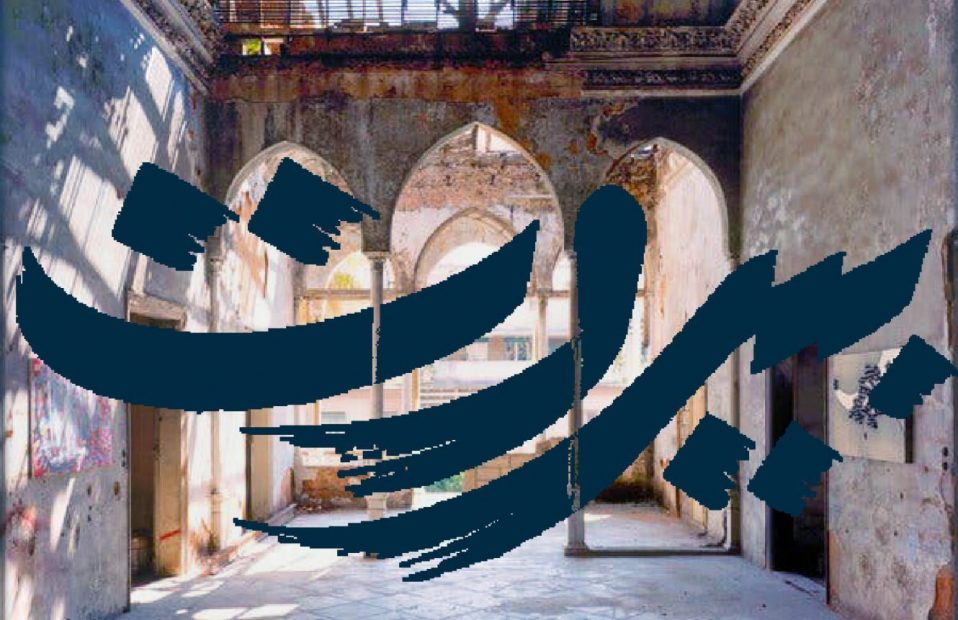 On the 4th of August 2020, the detonation of 2750 tons of ammonium nitrate stored in a warehouse of Beirut’s port led to the most massive explosion of our time.

On the 4th of August 2020, the detonation of 2750 tons of ammonium nitrate stored in a warehouse of Beirut’s port led to the most massive explosion of our time.
This disaster, which shook the whole city, has caused:

The economic situation in Lebanon was already in a dire state before the explosion, with families pushed into poverty and hunger. 40-50% of the Lebanese population was already living below the poverty line. The blast having destroyed the main port of a nation which is heavily reliant on imports, Lebanon is on the brink of a humanitarian crisis.

In an attempt to provide some relief to the inhabitants of the devastated area, we have launched the Beirut Relief Program.
We have put in place several teams of professionals (carpenters, glaziers, painters and laborers), headed by experienced enthusiastic volunteers, with the aim to rehabilitate as many homes as possible, rendering them habitable before the winter season.
Actively participating in this great effort to help and support people in need, our sister company SFO has been able to raise funds from its international partners, and has matched the donations amount. The SFO team has therefore contributed to the relief provided under Fondation Saradar umbrella. 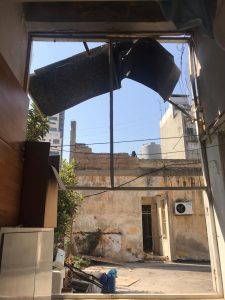 Our other sister company Vitas has also played an important role in the Beirut Relief Program, and collected funds through its charitable initiative ‘Li Beirut’. This initiative was launched in partnership with Global Communities and other local non-governmental organizations to assist local communities in alleviating the impact of the disaster caused by the Beirut Explosion, through fundraising for housing repair and rehabilitation.

Vitas Lebanon has longstanding social and development mission and commitments, in normal circumstances, exercised by the provision of microfinance services to the under-privileged and vulnerable segments of the Lebanese population.
Fondation Saradar has also helped to raise funds for United for Lebanese Creatives. Following the Beirut blast, designers and creatives whose showrooms and studios are mostly located in the epicenter of the damaged area are now struggling to survive.
In order to support the restoration and survival of this sector, creative industry professionals have joined forces to share resources for the launching of a crowdfunding campaign.
With the unified support of Starch Foundation, Slow Factory Foundation, Fondation Saradar, Bureau Des Créateurs, Maison Pyramide, Faux Consultancy and Roni Helou, the fundraiser has benefited Beirut’s independent designers and artists.

Your ticket for the: Beirut Relief program